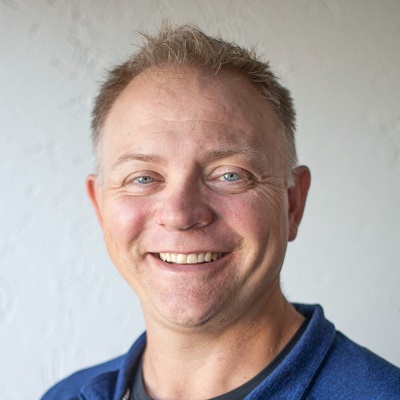 American Andy Johnson’s role is to assist UStudy with evaluating the player’s talent and potential for playing college baseball or ice hockey in the United States. Andy is originally from the U.S. but has made his home in Norway since 2003.

Andy’s background as a former college and international player and coach as well as his experience as a professional MLB scout has taken him to all levels of baseball around the globe.

Andy played and managed internationally in Sweden, Australia and Germany until 2004 when he began his international scouting career with the Minnesota Twins.  He primarily focused his efforts on Europe, particularly the Netherlands, Germany, and Italy but covered additional events in Japan, Mexico, and the Dominican Republic.

In 2021 Andy obtained his Master’s degree in International Higher Education from the University of Oslo where he researched the role of sports in Norwegian Higher Education.

Andy got his start in ice hockey on the outdoor rinks of Minnesota which is home to several division 1 college hockey programs for men and women.  He played high school hockey in Litchfield, Minnesota and later played 2 years at Division III Hamline University in St. Paul, Minnesota alongside of baseball.  Following his international baseball career Andy continued to play club hockey in Oslo, Norway and later in his current city of Kristiansand.  Today he is the sports and youth director for a Idda Ice Hockey Club where his two sons compete and he serves as a coach.

Andy lives in Kristiansand, Norway located on the countries southern coast with his wife and two sons.  He is a volunteer youth ice hockey coach, founder of the Kristiansand Suns Baseball Club, and head coach of the Norwegian National Baseball Team.  He also serves as a board member of the European baseball Coaches Association and holds a position with the Kristiansand Sports Council advising clubs on diversity and recruitment.