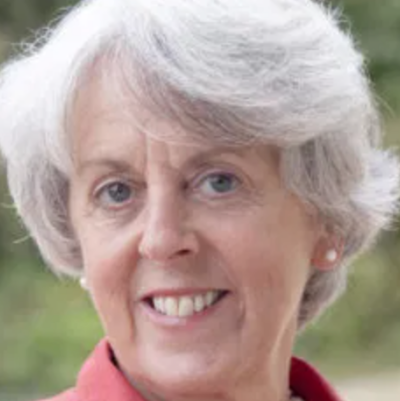 Kitty is a native Dutch speaker and is fluent in French and English.