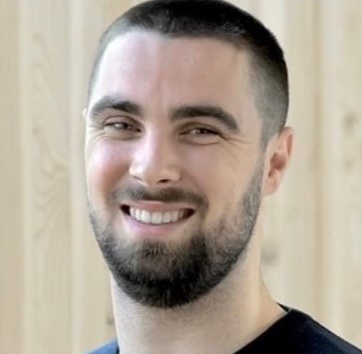 Dutchman Hidde Vos’ role is to assist UStudy with evaluating the talent and potential of players who want to play college basketball in the United States or Canada.

Born and raised in the Netherlands, Hidde was introduced to basketball at the age of 4. Growing up, there were very few days where you could not find him in the gym at his club team. Years of consistent practice and competition allowed Hidde to leave his home country, to go finish his High School Degree in Spain and play there for two years. From there, his journey continued to playing college basketball for California State University in Fullerton (NCAA Division 1) and Simon Fraser University in Vancouver, Canada (NCAA Division 2). One of his proudest achievements is representing the Netherlands at the Under 20 European Championships. Hidde is a big believer in ‘teamwork makes the dream work’, and is extremely excited to share his love and knowledge for the game of basketball with the next generation of players.