Despite reservations, Bodil Keus has embraced her captain role

The junior preferred to stay behind the scenes, letting her strong defensive performances set an example for her teammates — just as she did in her sophomore campaign when she won Big Ten Defensive Player of the Year.

With former captains Linnea Gonzales and Julie Duncan graduating, though, Keus’ teammates felt that she best embodied the qualities needed to sport the captain’s red and white sweatband.

So they named Keus co-captain, sharing the duties with forward Jen Bleakney.

“I did it for the team,” Keus said 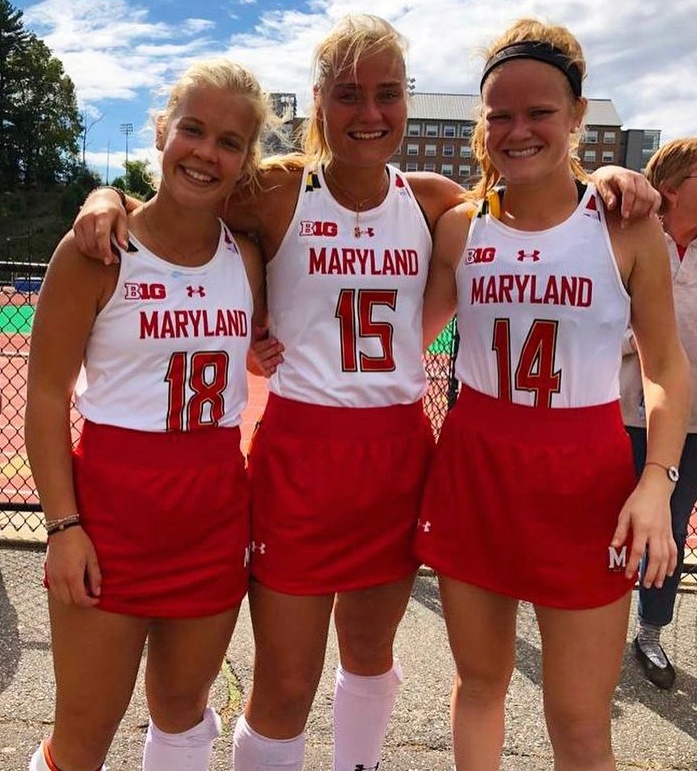